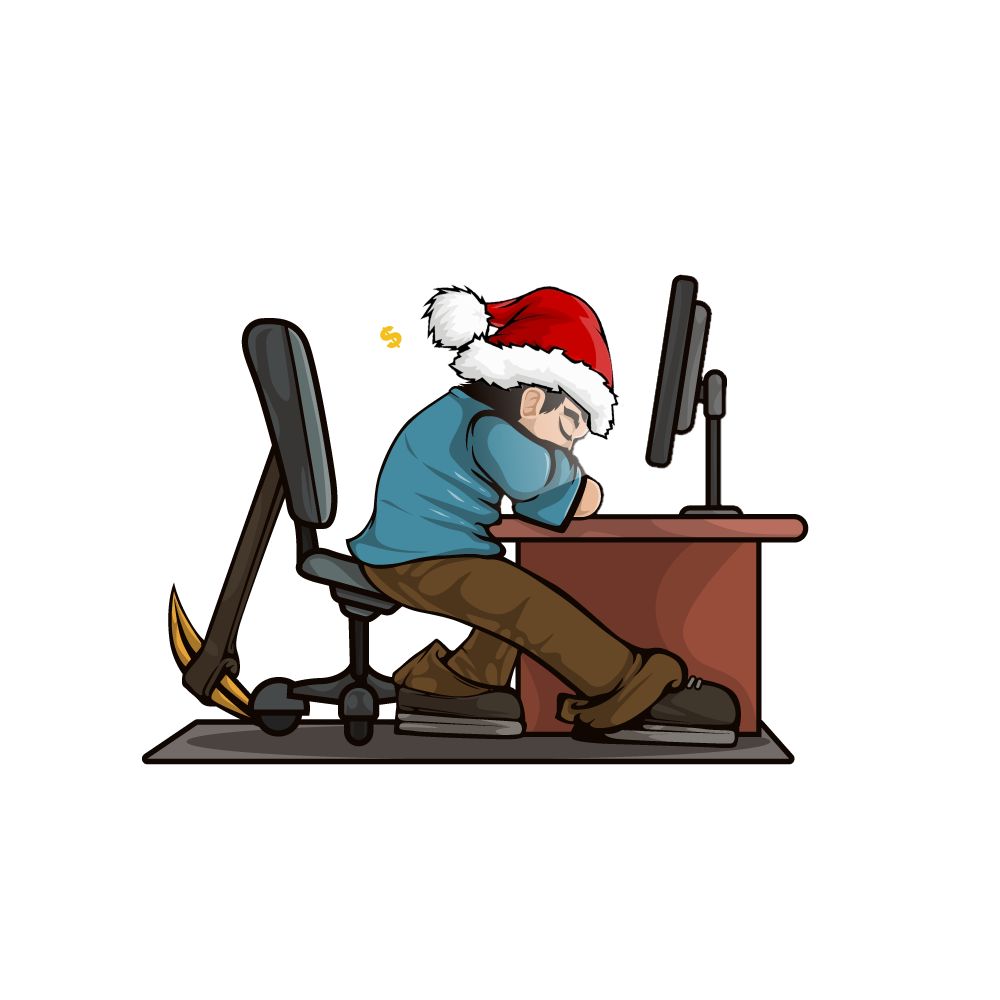 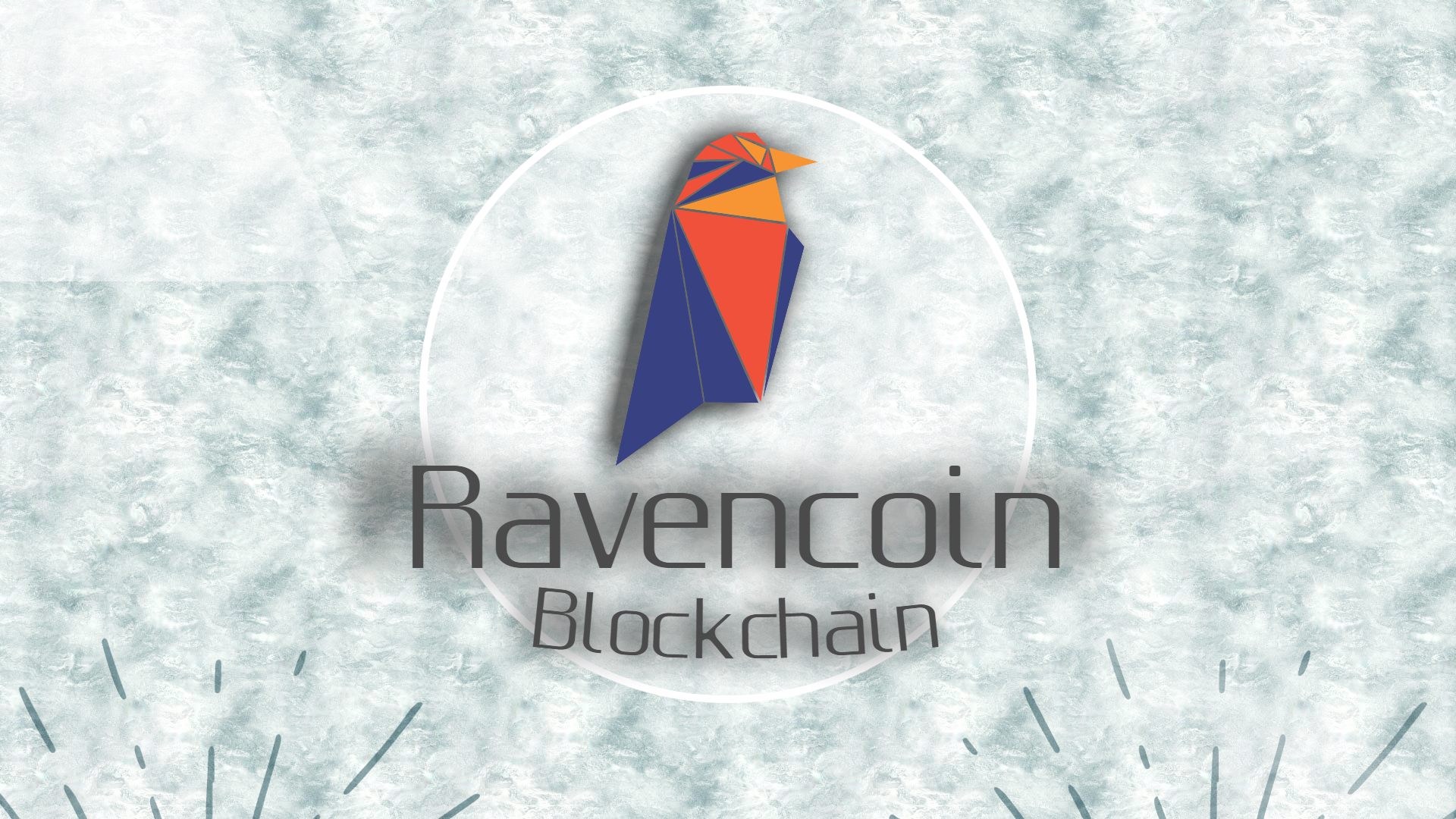 As promised, we are sharing this announcement to release the news about Auto Game Gold's new home!

Launched in 2018, Ravencoin is a Proof-of-Work blockchain specifically designed to facilitate the issuance of tokens, acting as an alternative to other token-capable chains such as Ethereum.

Ravencoin was launched as an open-source fork of Bitcoin’s codebase, meaning its team copied and modified Bitcoin’s code to add additional features designed for different goals.

As of the time that we are posting this, Ravencoin boasts as one of the closest competitors to Ethereum mining. This means that we can continue to see profitable mining and payouts for all of our users.

Along with its high profitability, Ravencoin is a proven network in the crypto-space, having developed its own ASIC resistant mining algorithm that thousands of miners around the world cherish.

KawPow algorithm is a variation of the ProgPow mining algorithm, developed by Ravencoin in order to combat centralization of their blockchain network, something that Ethereum has fallen victim to.

KawPow is similar to ProgPow and Ethash, in that it is Proof-of-Work, meaning that real miners must contribute to operation and security of the network through mining blocks.

What does this mean for you?

As we are switching to a new Blockchain and mining algorithm altogether, this means that the current desktop miner (v1.2) will no longer be functional after the ETH merger.

Along with the switch, we will be updating our backend services to fully accommodate the new blockchain, including payout rates, calculations and endpoints.

One major new development of the switch is that our current mining utility (Phoenixminer) will no longer work either, as it does not support the KawPow algorithm. This means we have had to source and test a compatible miner for both AMD and NVIDIA graphics devices, and ensure that it is functional for both Windows and Linux operating systems.

This means that we will be also switching to well renowned utility known as (NBminer), a highly functional and refined crypto-mining tool. This will come pre-packaged with the latest AGG Desktop Miner (v1.3).

Of course our end goal is to allow users to freely research and use whichever mining tool they are comfortable with to connect with our mining pool, at this stage we have plans but will come with a later update.

We hope this gives you a good idea of what's in store for Auto Game Gold as we enter into September.

Looking forward to venturing our new home and continuing to reward our users for being apart of the ecosystem. 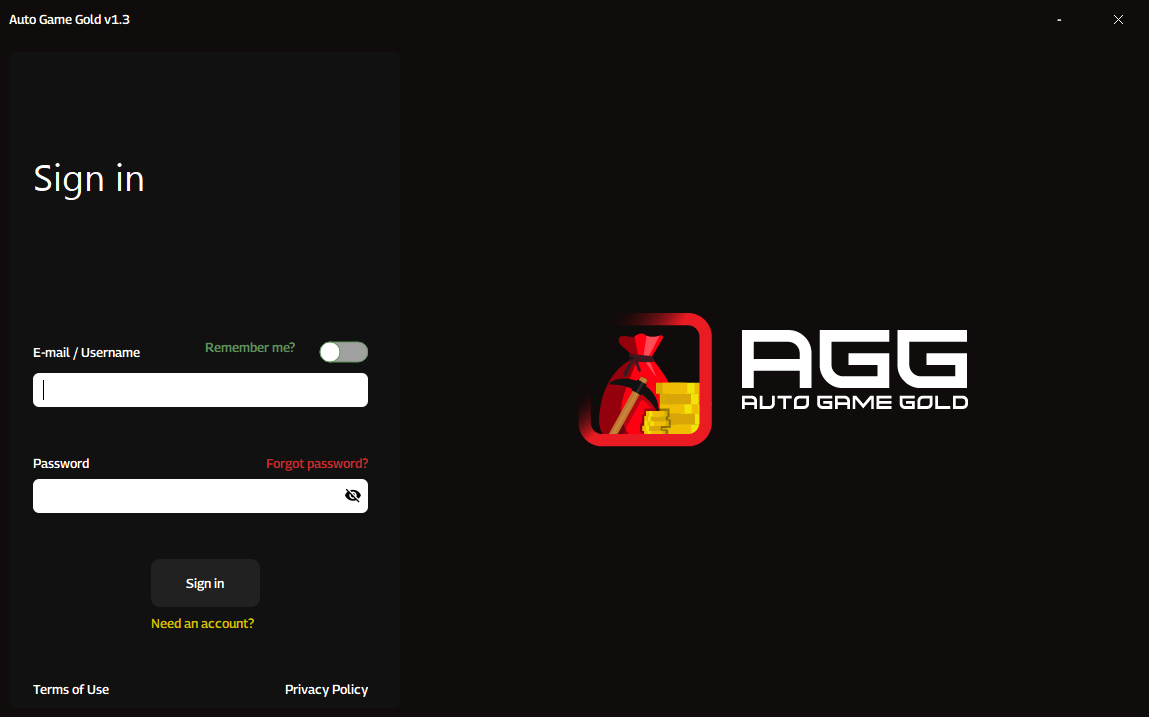 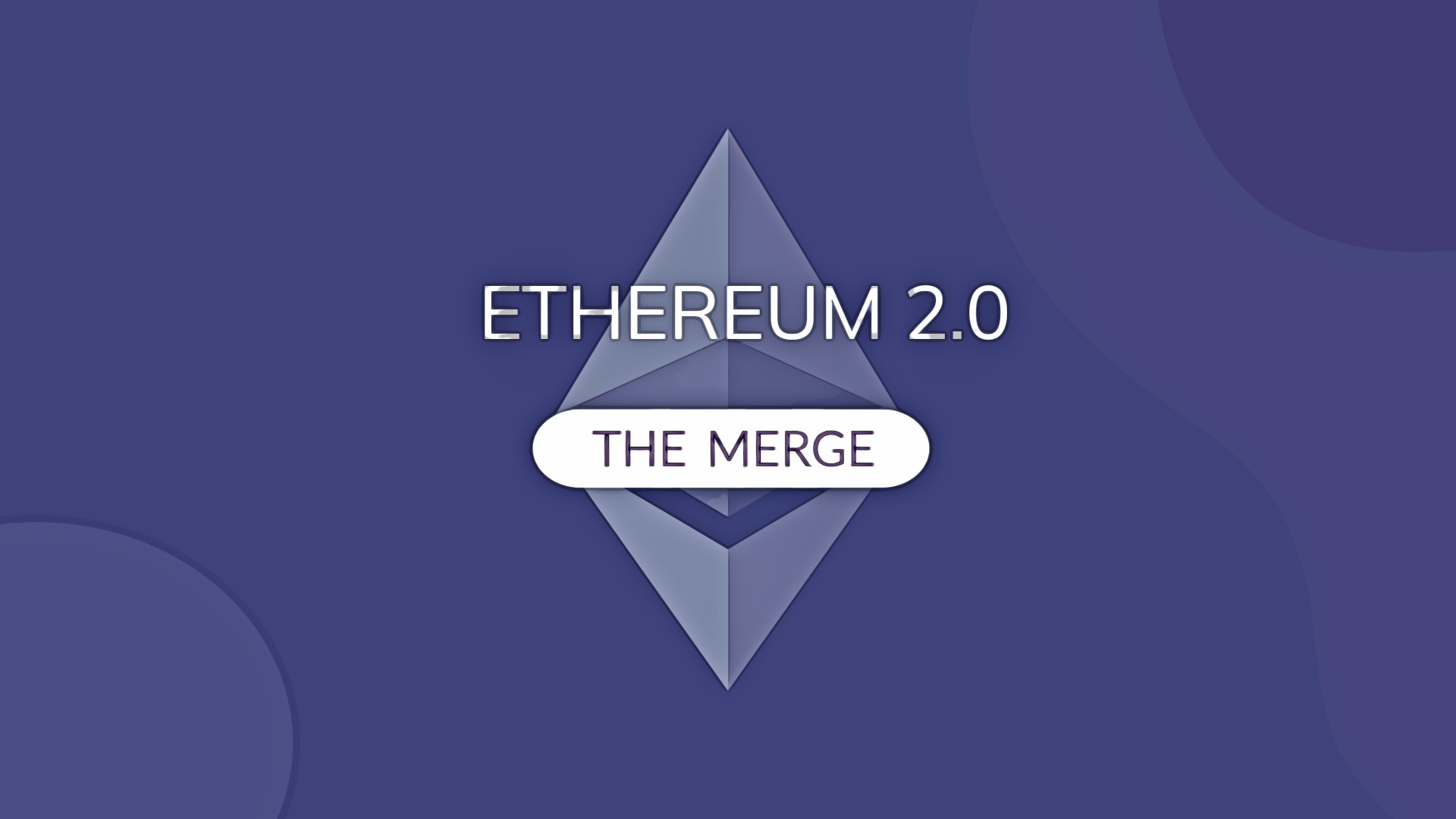